This article is devoted to all those Dyxumers who, like me, decided not to spend heap of money on full-blown version of PhotoShop and bought PhotoShop Elements (spending the difference on lenses, but that's another story). Indeed, PSE is several times cheaper than PS, but this difference comes at a cost of functionality, or rather lack of thereof in PSE. Users using PSE know what I mean: no curves (added in PSE 5), no way to add mask to an ordinary layer, no actions, no color channel decomposition, and probably no other useful things. The funny thing is that all this functionality is in there but Adobe put a lot of effort to block it or make it harder to use. Well, at least PS users know what they paid for :)

Some of the missing features can be substituted (e.g. those that need curves can use SmartCurve plugin), some can be worked around (e.g. layer masks - to be discussed in another article), but some are obscured to the extent that it is impossible to work around them. Unfortunately actions fall into the last category. Yes, this means that ready-to-run actions prepared in full blown PS will not run on PSE. Theoretically it is possible to run them and there are several descriptions on the Internet how to plug them into PSE, but the process is awkward to say the least and not always works (to be honest, I failed to make working any of several actions I wanted to use).

So, what are all these "actions". Basically these are recorded sequences of operations, which can be replayed over and over again to different photos. Moreover, they can be parameterized with some settings that influence final effect (e.g. radius of Gaussian blur, if Gaussian Blur filter is used). Generally, it's nothing extraordinary and all the steps can be easily reproduced "by hand", but it saves time. A lot of time. In particular when it comes to post-processing of several files.

So, what to do if you are a proud PSE owner and you want to apply some super-duper action that will add that AH!-and-OH! something to your photo? Well, the solution is quite simple: search internet for the description stating what the action actually does or ask a friend who has PS to take a look at the action and tell you what it does (I'm sure that Dyxumers having PS will not refuse this small favour). Then you can replay all steps manually, step by step. It's not that bad - been there, done that. Plus it has one big advantage over ready-to-run actions: learning. Indeed, replaying everything step by step gives better understanding of what is happening to the photo and how some particular filters and adjustments work. Additionally such approach encourages to experiment with the process: what will happen if I change this step to some other, or this setting to some completely different one.

This was the first action that I wanted to apply to my photos. Wanted it badly. I downloaded the action from internet (here's a link to the Action Central repository if you want to take a look) and tried to plug it into PSE, but with no success. Then I started to look for the information about what this action actually does. I was lucky - I've found this:

That's roughly whole process. Looks long and complicated, but if it is possible to solve Rubik's Cube in less than 11 seconds, then there should be no problem with Midnight Sepia ;)

Please note that not all steps may be necessary - do not follow them blindly - all depends on the photo that is being post-processed. For example for some photos first "Screen" phase is more than enough. For some other you may need to apply some preliminary steps to make the photo susceptible to "midnight" processing (e.g. see History Of One Photo tutorial).

Let's see how it works on a real photo in a step by step manner (illustrated guide below). To better show what is happening we will slightly change sequence of operations, but this does not impact final result.

First we open a photo of our choice in PSE (please note that not all photos are good for this type of post-processing - now you have a hammer but it doesn't mean that everything around is a nail :D). Here I applied some lighting levels correction and boosted saturation up a little bit: 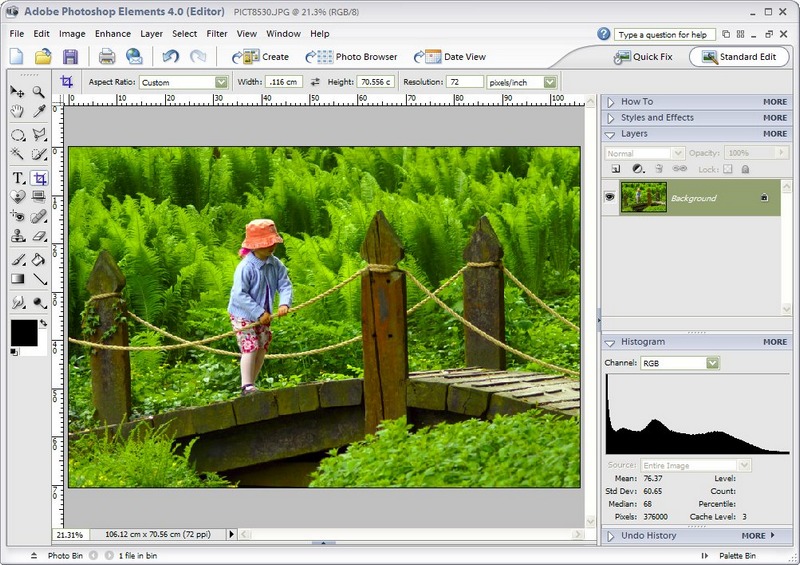 Now we duplicate the background layer (right-click on a layer, select "Duplicate Layer" option). Let's leave its blending mode as "Normal" for now - thanks to this we will see how the upper layer looks like in during all steps. 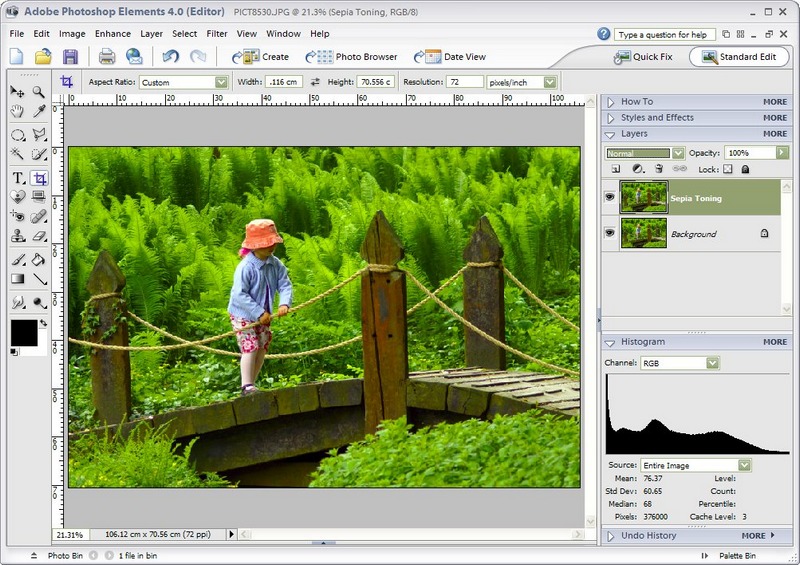 Now it's time to apply sepia toning to the upper layer ("Colorize" checked, hue 45, saturation 25, lightness 0; OK, I'm cheating in here - I like more saturated sepia toning so I pushed saturation up to 35): 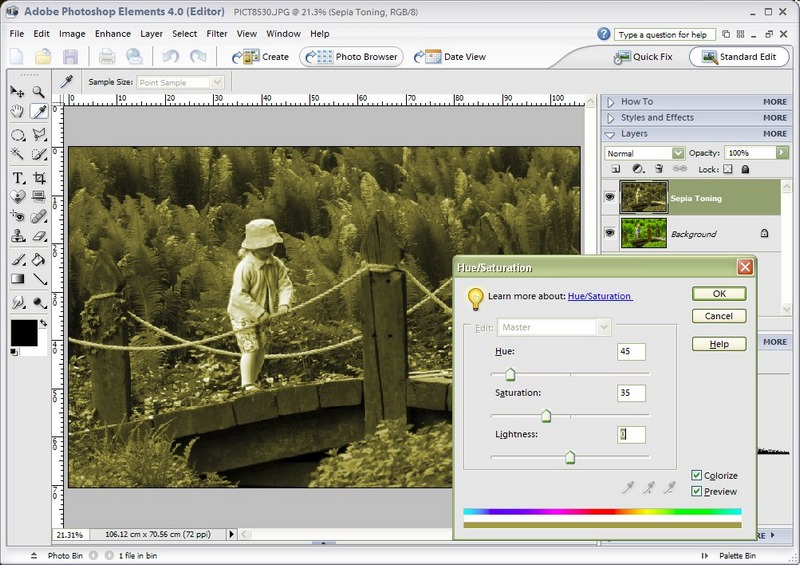 Having the layer in sepia we blur it using Gaussian Blur filter with radius set to 20: 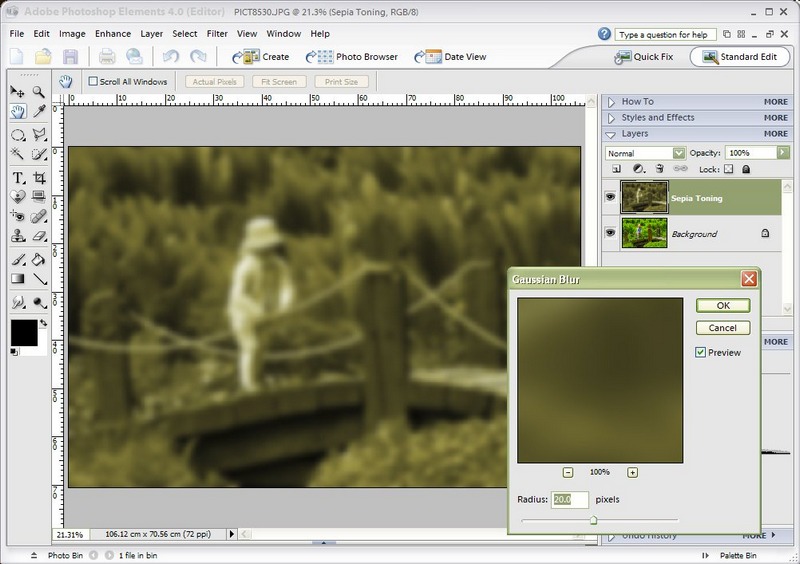 Now, when the upper layer is prepared, we change its blending mode to "Multiply" ... 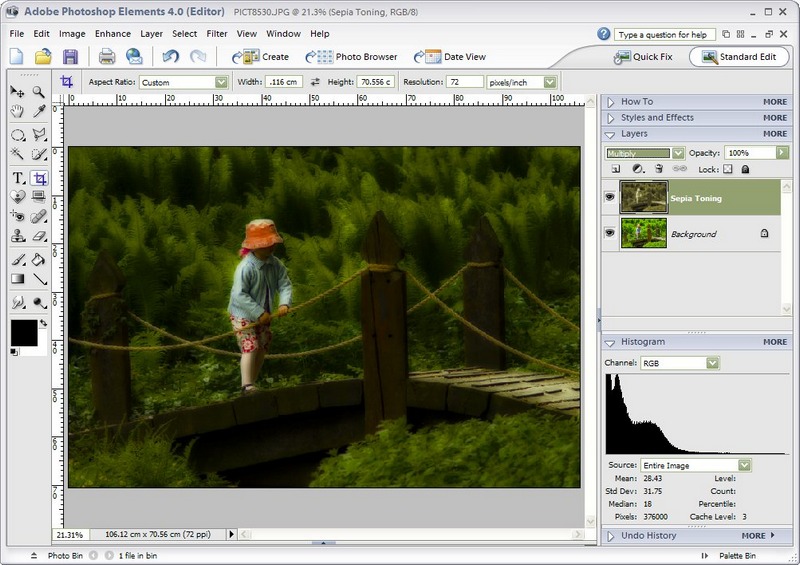 ... and flatten the image after that (right-click on the layer and select "Flatten Image" option).

After that it's time to duplicate the background layer and set blending mode to "Screen". Usually we repeat this step for the second time (after flattening the image) and use opacity slider to fine-tune the image: 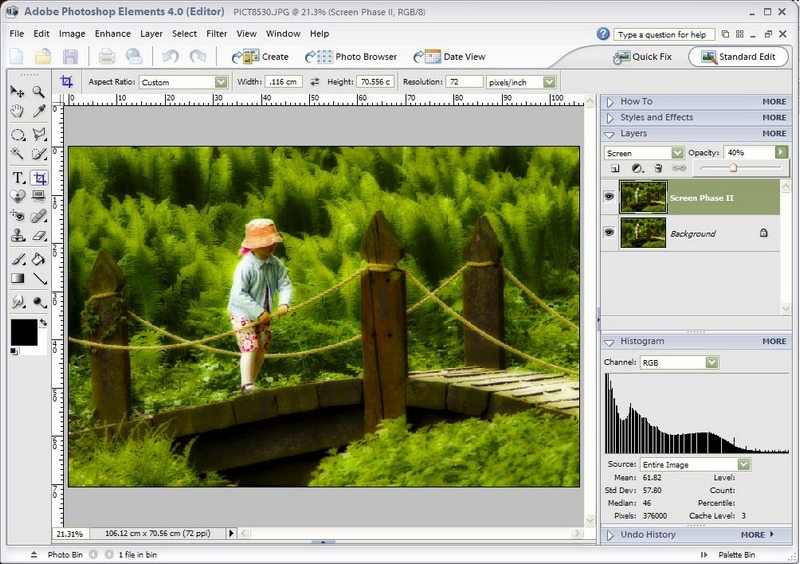 Then it comes to framing, signing and other such things and eventually we end with something like this: 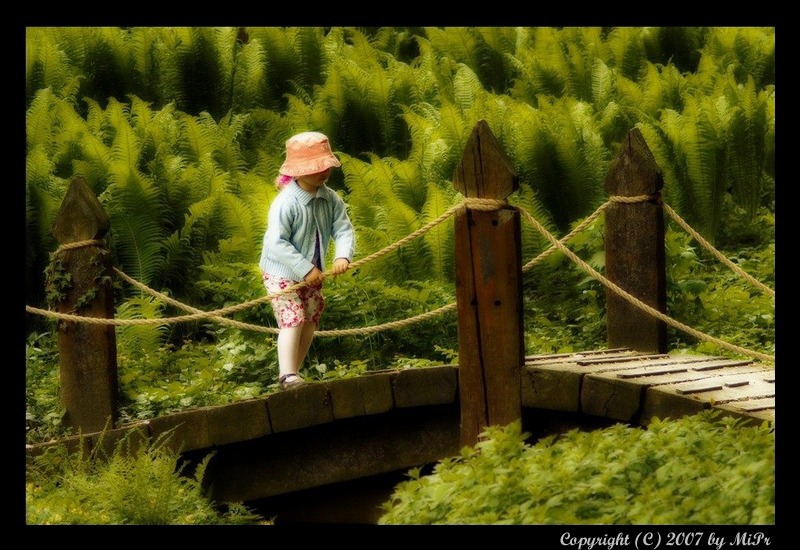 As you can see there are many points where this process could be modified giving different end results. For example: why only use sepia toning? Other colours are equally good if only they fit the photo. Converting the upper layer to B&W can also give excellent results. Or maybe no toning at all and only saturation boost? This is why I call this technique "Midnight Something" - use whatever "something" you want instead of sepia toning.

Let's see an example of the photo processed with "Midnight Saturation Boost". Original is a quite uninteresting dirty, frozen puddle shot: 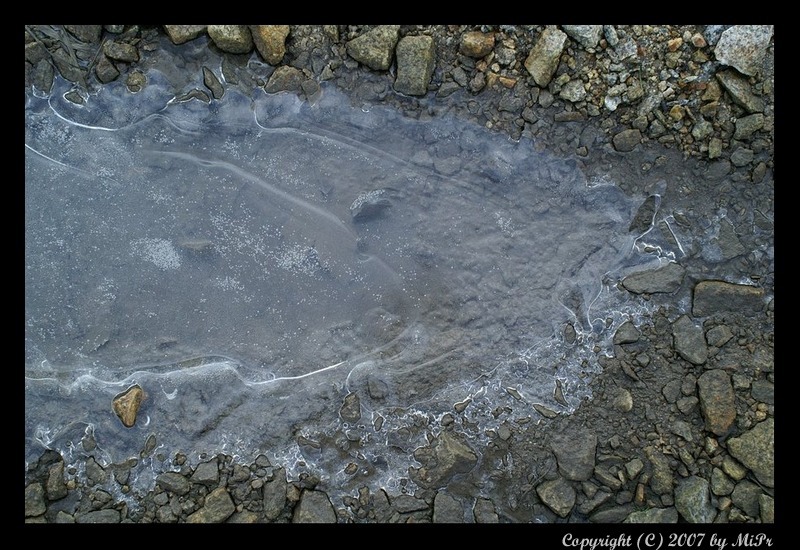 But after applying "Midnight" technique it turns into a more appealing one (OK, I agree - it's "exaggerated" a little bit): 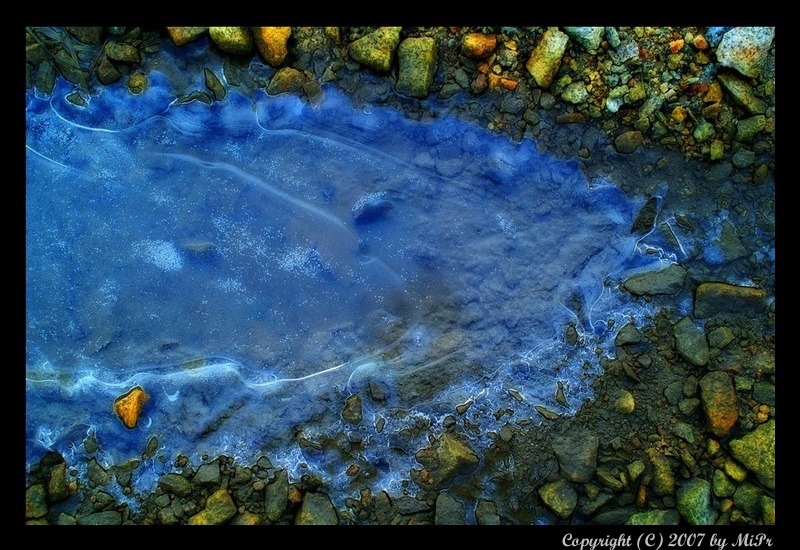 So, don't be afraid to experiment by changing various settings and exploring tools offered by your graphic application - you'll benefit from this quite shortly.