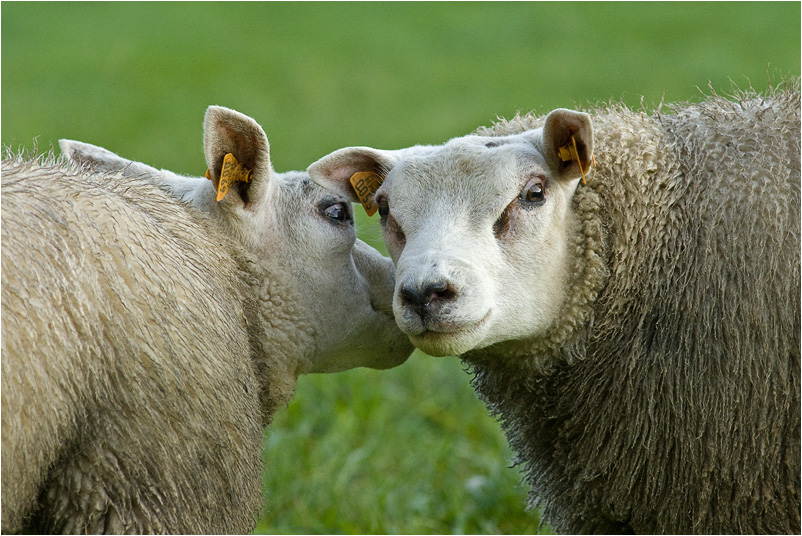 Hear hear, the sign-up for April Foolishness 2021 is now open

So select one or two primes, or a zoom at a fixed position, and sign up here: in this thread!

Always wanted to to do a 365 pic-a-day but never had the courage, energy or time for it. Well, here's a way to ease into that mode with the Photo 150 challenge we're running for the first time in 2021. Just choose 3 projects/topics and post one photo per week on each. If you like it and do well maybe 2022 (or later) will be the year you finally take up the 365 challenge you've been dreaming about.

So take the plunge and join us in this thread! 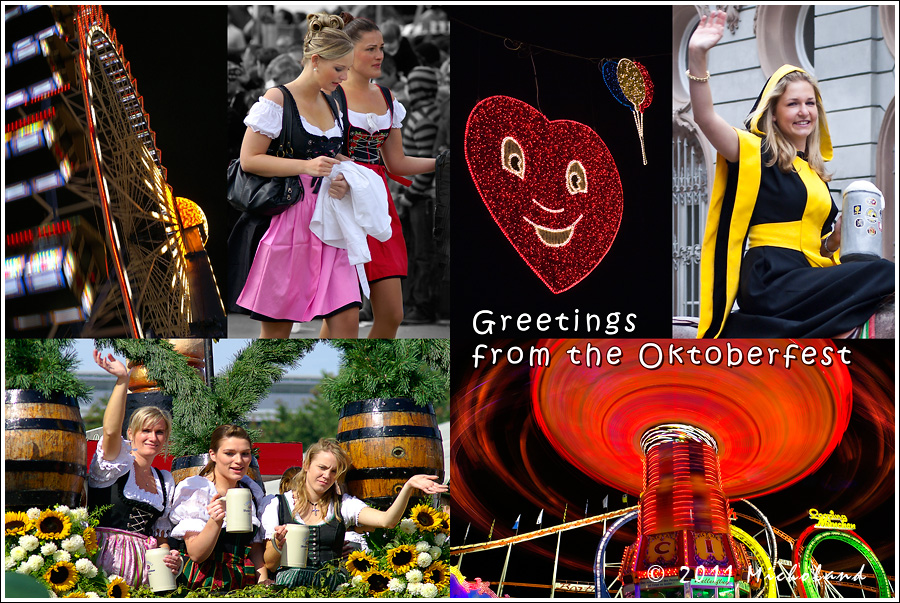 The Oktoberfest 2020 exhibition is up ! Go and take a look:

See the best shots from all participants here"!

December is nearing, get out your nifty 50's and join! Pic-a-day from Monday December 7 to Sunday December 13

So clean the dust from one or all of your 50-59 mm lenses and join us in this thread! 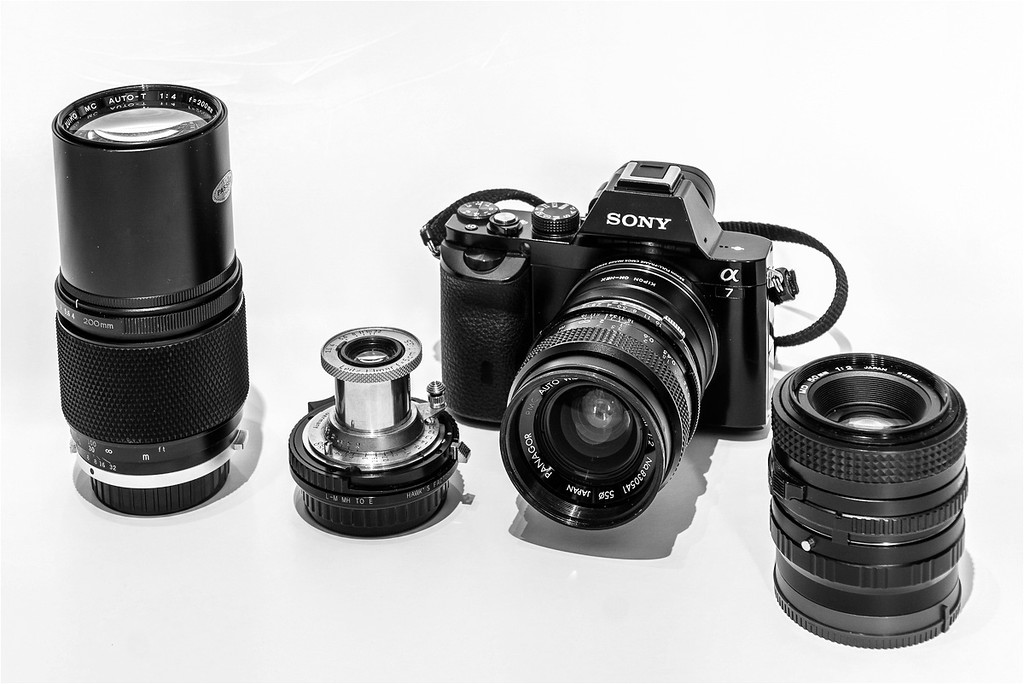 July is the month to use your primes, even the ones you forgot you had

So clean the dust from your prized prime lenses and join us in this thread!

As you may have noticed Dyxum switched to HTTPS which should improve security of the forum (e.g. see this discussion thread). This change is not as straightforward as we would wish to be - some problems may appear.

If you notice anything unusual, like one of Dyxum web pages not being served at all or not being served over HTTPS or anything out of norm then please let us know by dropping a PM to one of AMAEs or by sending an e-mail to admins (link at the bottom of Dyxum pages) or by replying in the above linked thread.

With regards to the above - there is one thing which we cannot easily fix - so-called "mixed content" warning. The symptom is that Dyxum web page is marked as insecure (e.g. exclamation mark over padlock on address bar in the browser) and checking details shows a warning along the lines of "this web page is not secure because some elements were not sent over secure channel". This is usually caused by hot-linked images, e.g. images posted by Dyxumers (we are photography forum, aren't we? ;)) - if they are hot-linked using HTTP URL then the above warning appears.

As I wrote - there is no easy fix for this: either we would need to go throuh all posts in the Dyxum database and replce all occurrences of "http://" with "https://" risking that we will break some posts (either because we will literally break it or because the picture itself cannot be served over HTTPS; doing such action on the backed would be quite enormous task in itself) or ... live with that. For now we tend to stay with the second option ;)

So, enjoy new (more secure) Dyxum and - please remember to report any problems to AMAEs.

Nothing is timeless and finally the time came to do some changes to our excellent Dyxum AMAE (Admins, Moderators and Alpha Eyes) team to give it some new momentum and do its job even better than before.

A few persons decided to retire after serving our community for several years - they did really outstanding job so please join us in the discussion thread to thank wross, Frankman, jamesmd and Serdar.

At the same time we are pleased to say that, in appreciation of what they are doing and to better reflect their contribution/role, we promoted some AMAEs to different positions: Micholand became Administrator whereas darosa and mikey2000 became moderators.

Finally, we are pleased to announce that Jozioau and waldo_posth accepted our proposition to join AMAE ranks in the Alpha Eyes role (probably they missed the catch - now they will have to do on Dyxum twice as much as they used to do ;-)).

So, again, please join us in the aforementioned discussion thread to leave some appreciation/supportive comments :)

This is a request to help by providing raw files of several Sony cameras to measure their performance like noise and dynamic range as a function of iso used
We hope you all want to help. More background and details can be found in the following posts:

With deepest regret and broken hearts the AMAE team has to share this really sad information: Cameron Hill – brettania, has passed away last weekend.

As you all know, Cam was one of the persons who established Dyxum - we would dare to say that he was Dyxum - his wisdom, authority, friendship and sense for others helped to create the spirit we have on our forum. His words were the ultimate guide for the whole AMAE team and something that will live with each of us.

We are pleased to announce that mikey2000 has agreed to join the Dyxum AMAE (Admins, Moderators and Alpha Eyes) team as one of our team of photographic coaches. More info in this thread ...